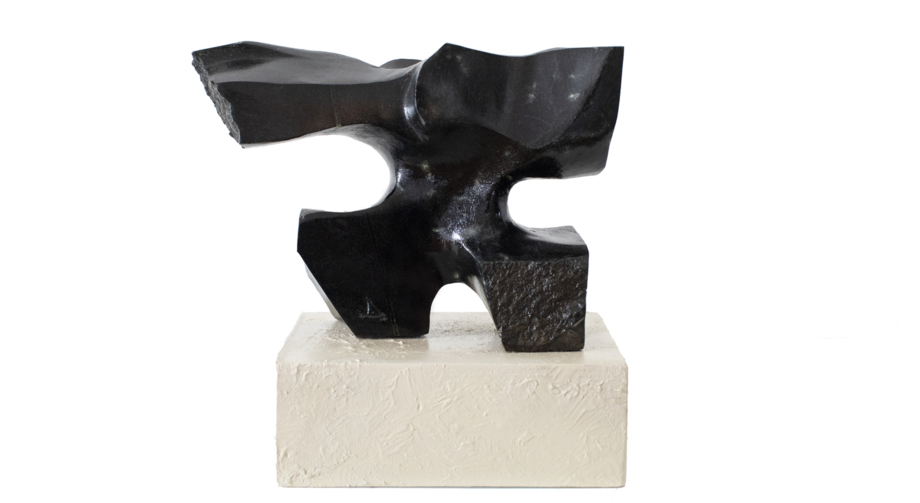 I trained with my Father Joxe Manuel Alberdi, an internationally renowned artists and an elected Fellow of The Royal Society of British Sculptors.

He was a sculpture teacher at the prestigious St. Martin’s School of Art and The Sir John Cass, both institutions are now part of the University of London.

I learned a huge variety of leading edge skills and techniques working with him on some groundbreaking and monumental pieces for public bodies, international banks, Oxford University and very wealthy collectors.  I have carried on that tradition since moving to the USA with my own interpretations of classical and contemporary themes.

Some of his most notable pieces are:

After immegrating to America in the late 1970's, Julio had a year long art grant in New Mexico.  Over his years in the states, Julio sold to many private collectors and showed in the following galleries and group shows:

Julio resides in Pittsboro where he lives with his wife Lee.  He has two daughters, Aurora and Tessandra.

My works are very personal and each has its own identity based upon my deep interests in art, history, and music.

They are often abstractions from themes that include reclining figures, torsos, and "heroes'.

I have works, large and small, in wood, stone, steel, and bronze.  Some pieces rotate, others are on fixed bases.

Wood, particularly black walnut, is my favorite medium due to its density, color, grain and soul.